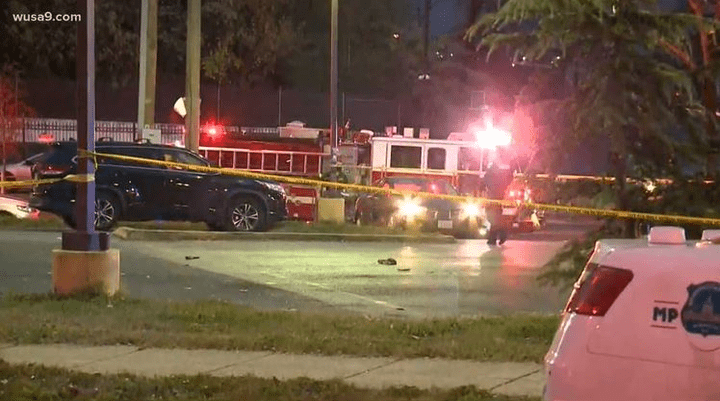 DC Fire and EMS confirmed that one of their own #DCsbravest firefighters was struck in the leg and survived while treating victims of a shooting.

A time after DC Fire and EMS arrived on scene of a convenience store parking lot to treat victims of a shooting, one firefighter EMT was shot when a vehicle passed by firing at the active scene. The firefighter was treated for a non-life threatening bullet wound and released.

More rescuers would have been shot if it hadn’t been for the fire apparatus that shielded others from the spray of gunfire, leaving the fire engine full of bullet holes.