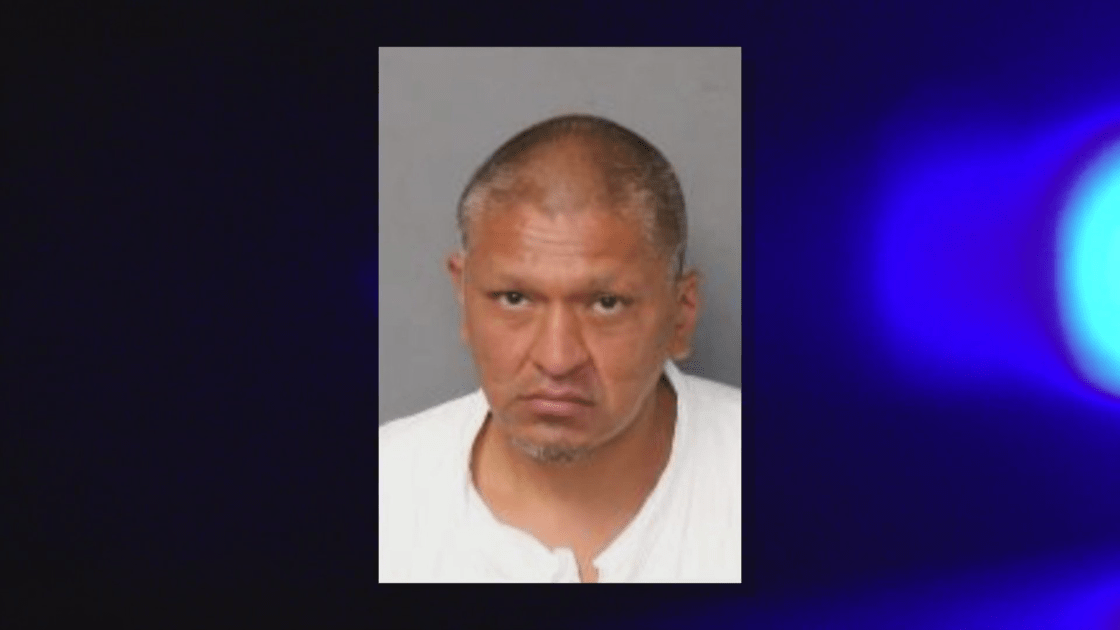 An Albuquerque man with a history of violence and sexual offenses plead guilty for attempted rape, and for groping an EMT who transported him to the hospital. Sebastian Largo, 38, pleaded guilty to the attempted rape of a woman jogging on a trail near Tramway Blvd. in NE Albuquerque and battery against the EMT. He is expected to serve 2-3 years incarcerated and register as a convicted sex offender, as reported on KRQE today.

Mr. Largo does not appear to be on the NM Sexual Offender Registry despite a long history of sexual crimes. In March 2021 he was charged with groping a teenage girl at NE heights grocery store and those charges appear to have been dropped. He pled guilty recently to grabbing a teenager at Sam’c Club. He was accused of exposing himself to children at Academy Hills Park.

Largo served 9 years in prison for killing his father after beating him to death and assaulting his younger brother who attempted to aid their father.

It is hard to imagine he is not already on the NM Sex Offender Registry, but he will be added now. Is two years jail time enough for someone with such a history of violence and sexual assault of children, young women, and EMT’s?