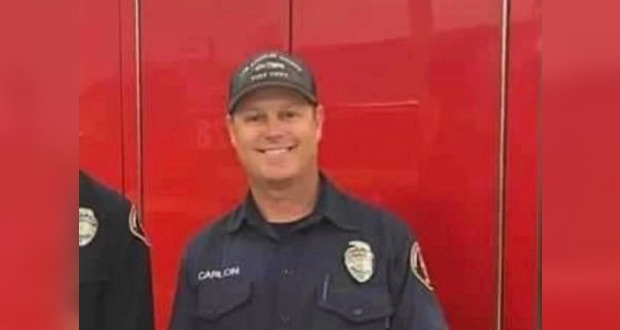 More details in the June 1st shooting of two firefighters, one who was killed, in Agua Dulce, CA. have been reported on by sources at the LA Times. Los Angeles media outlets are reporting that an ongoing dispute between the murdered firefighter, Tory Carlon, and an off-duty firefighter resulted in the shooting. Detectives believe there were work-related disagreements about performance and operations.

The LA Times reports that on Tuesday, off-duty firefighter Jonathan Tatone arrived at LA County Fire Station 81 and argued with Tory Carlon before Tatone shot and killed Carlon, and shot the on-duty Captain multiple times. Tatone fled the scene to his home nearby where he was found dead by gunshot wound.

The Captain, identified as 54 year old Arnoldo Sandoval, a previous law enforcement officer, heard the shooting from inside a different area of the station and when investigating the sound, tried to intervene and was shot by Tatone. Captain Sandoval is in the hospital and has undergone surgery at Henry Mayo Newhall Hospital to address life threatening wounds.

Tatone was found dead in his home 10 miles away after having set the home on fire and barricading himself inside. Few details are available about the shooter, other than his at least 9 year employment with the fire department.

Tory Carlon, a 44 year old, 20-year veteran of the department, leaves behind his wife and three daughters. In the below news story a colleague of Mr. Carlon described him during a vigil setup in Acton, CA.:

Video of the Vigil in Acton, CA by OnSceneTV

A Beautiful Tribute for Tory Carlon by Austin Dave 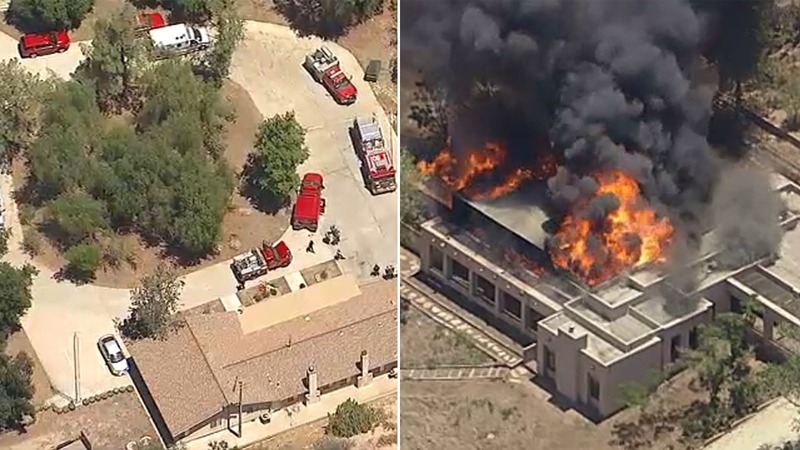 At least two people were injured in a fire station shooting that touched off a rapidly developing series of events Tuesday in the Santa Clarita Valley community of Agua Dulce north of Los Angeles.

The shooting happened at Los Angeles County Fire Station No. 81 in the 8700 block of Sierra Highway. At least one person was transported to a hospital.